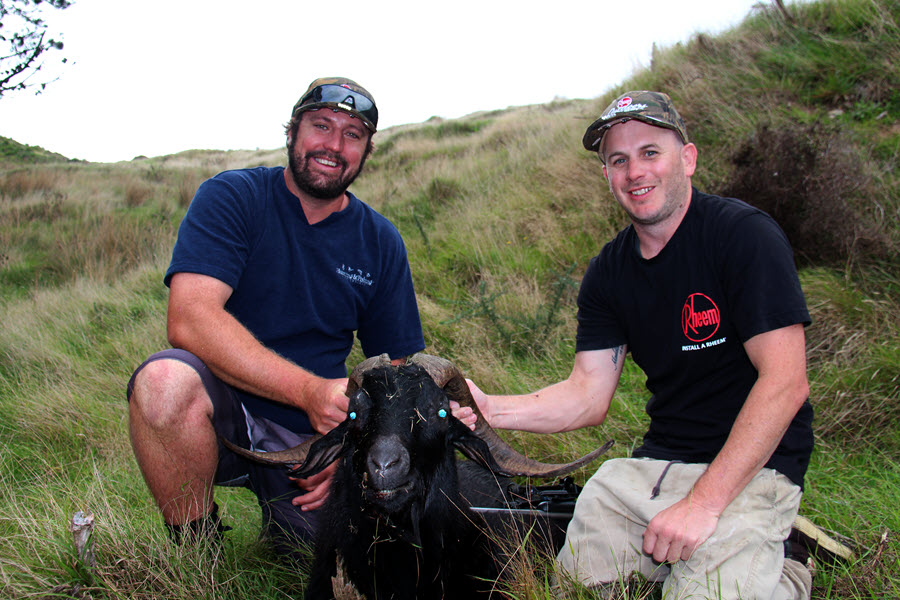 When Brian McFarlane from Rheem called Te Awamutu plumber Brent Palmer and told him he had won the latest Rheem Big Six Challenge, he was ‘gobsmacked.’ “I couldn’t believe it, and going out with GT! I met GT at the Motutapu fishing contest years ago and that was the biggest thing in my life – to meet Outdoors with Geoff. I remember going out in the boat and we were all singing the song from Outdoors with Geoff,” he recalled while heading out on GeoffThomas’ boat on Lake Tarawera to start the challenge, along with his fishing mate, Kirk Davidson. “And I don’t know how I won it because I am only a small one-man operator so I don’t have many entries in the draw compared to the big boys.” “Well,” said Geoff later, “The fishing was actually pretty good. Brent had his first trout within five minutes and his second five minutes later. So, Kirk took over the rod and added to the bag. It was the perfect start.”

The next morning was a dawn start– the best time for finding a stag – and Brent’s luck kept on going. They were walking a bush edge when Brent lined up a fallow buck, which would be his first shot at a large animal. “I have shot rabbits, but never anything bigger,” he said. Lying prone with a good rest, Brent squeezed the trigger, the .243 barked and the buck went down. Number three ticked off and the clock was barely 13 hours gone from the time he hooked the first fish. Thirty two hours to go and Brent was looking good. Saltwater was next and Geoff had several options, depending on the wind. “It was early April and charter boats at Tairua and Whitianga were all booked up. Tauranga and Whakatane were possible but I called a mate at Hicks Bay who runs trips out to the Ranfurly Banks and Aaron changed his diary to accommodate us. 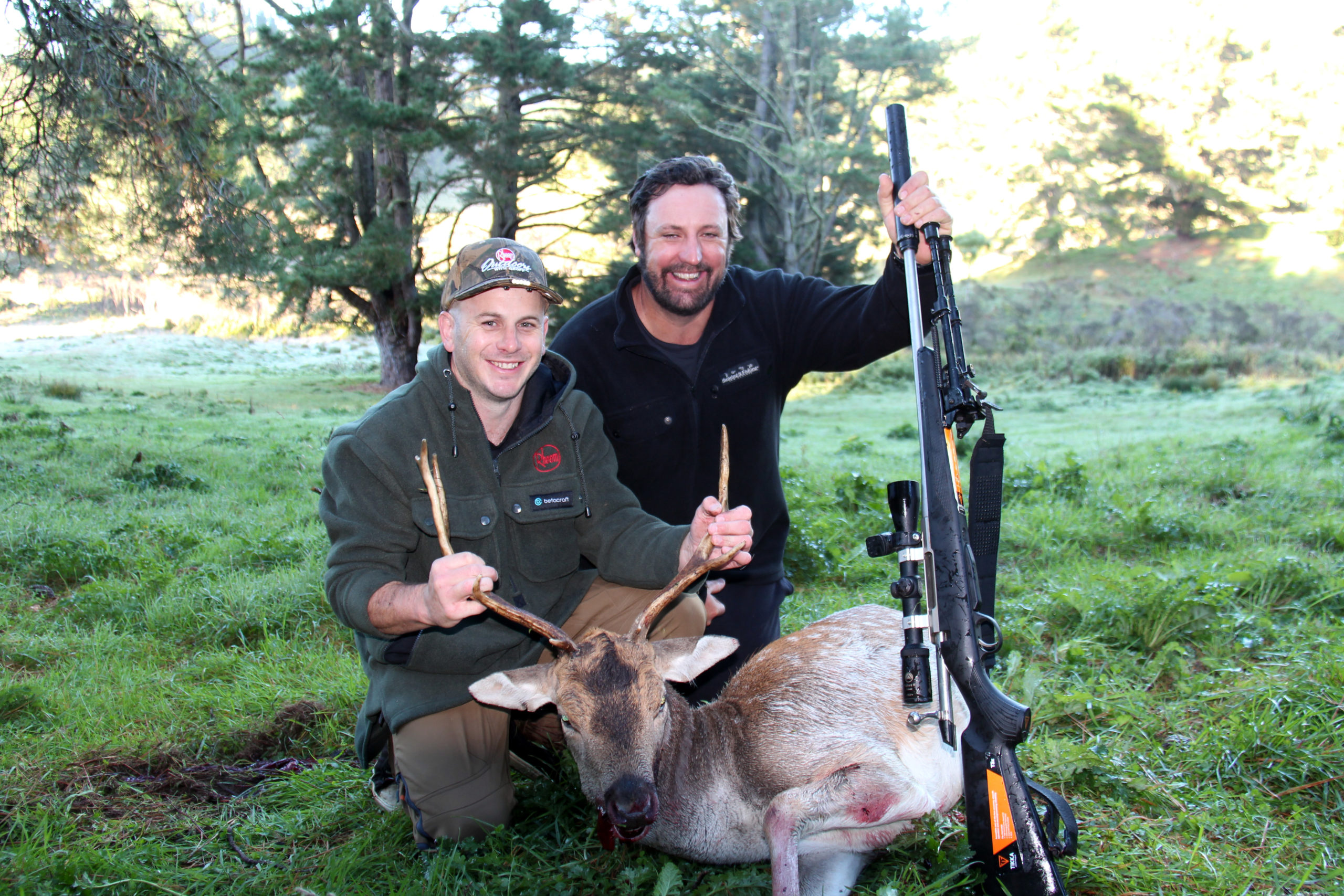 Brent and Kirk run their own boats, fishing out of Whangamata and Kawhia, so when I mentioned the Ranfurly Banks they couldn’t believe it. That is on the bucket list of most serious Kiwi fishos and they were salivating,” said Geoff. It took most of the second day to drive from Lake Tarawera to Hicks Bay where the team checked into the local lodge and planned the fishing over a beer with Aaron Sargent, who runs Coastal Fishing Charters. “What do we need?” he asked. “Two different species,” said Geoff. “How about a ‘puka and a kingie?” “Perfect. Sound good fellas?” Brent replied: “I have never caught a hapuka and my biggest kingie is only 13kg.” “Done!” said Aaron. Aaron’s deckie Lucas drove the huge tractor into the tide on the beach and Aaron backed his 8.5m Senator off and then picked up Lucas from the rocks. “We’ll get some livies for the kingies,” said Aaron and the boys soon had several kahawai and trevally circling in the bait tank, then he gunned the two 250hp Honda 4-strokes and they were off to the Ranfurly Banks.

It took two hours in choppy conditions to reach the first spot and the bottom was covered with sign in 130 metres. “We’ll get the ‘puka first and then get the kingie,” he explained. After 27 years of fishing the banks, Aarons knows his stuff, and sure enough after the first drop, Kirk’s rod doubled over and it was game on. Soon he had his first hapuka at the boat and the grin on his face was almost as big. Then it was Brent’s turn and he had his first ‘puka after only 10 minutes of fishing. Number four out of six! When the team had five ‘puka and a nice bass which Geoff pulled in just to show he hadn’t lost it, Aaron headed for the kingie spot a short run away. After 20 minutes with no strikes, they wound in to find two heads dangling on the hooks. The sharks had visited. Aaron switched to jigs and Lucas showed Brent and Aaron how to work the speed jigging outfits. Kirk hooked up first and struggled to get the 22kg fish to the boat, but he was wrapped with his biggest king. Brent was equally happy 10 minutes later with his 20kg version. 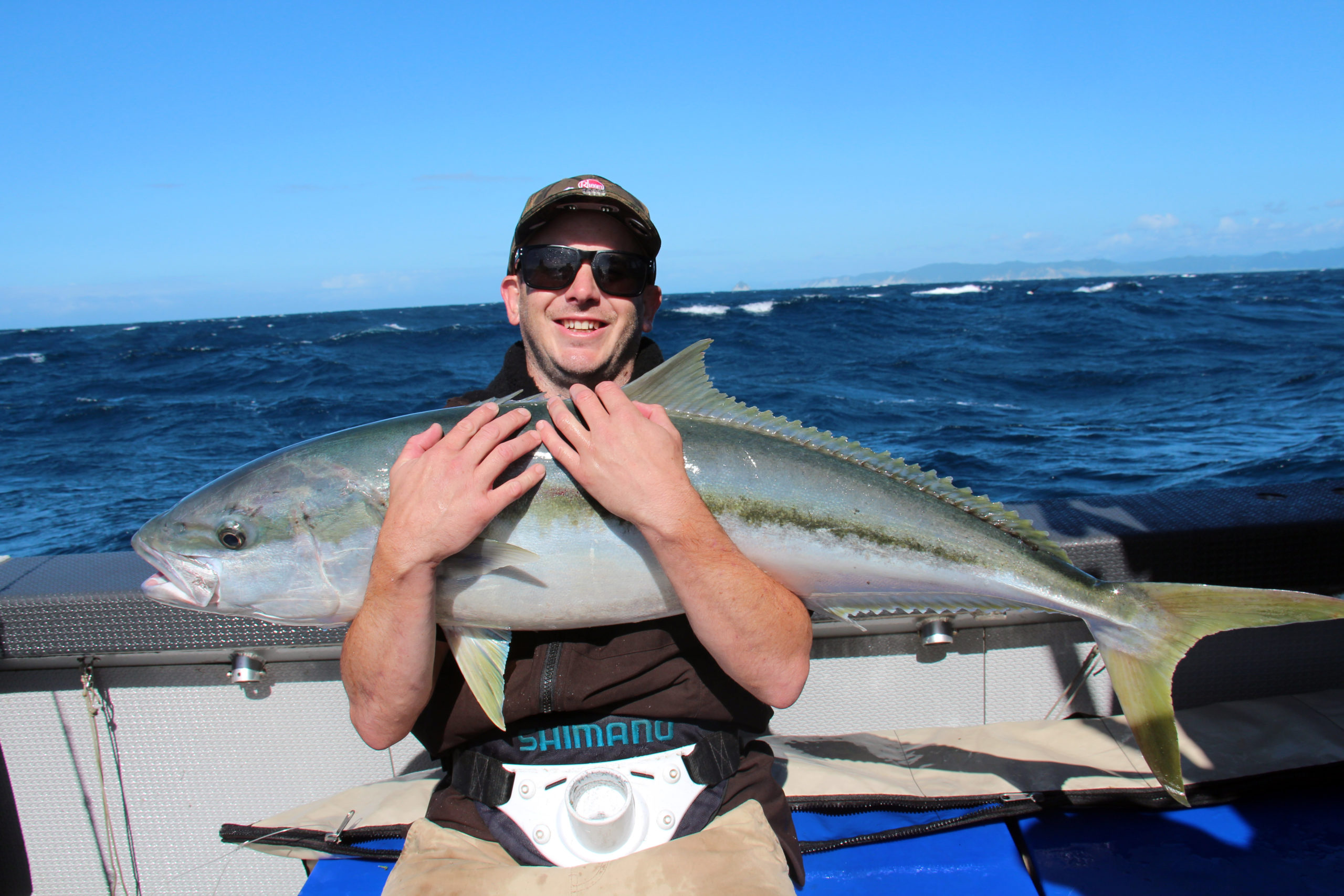 “We had been fishing for two hours, and it took another two hours to get back, so it was a six-hour trip and we had five ‘puka, a bass and two kingies,” said Geoff. “That was plenty of fish for the team to take home.” Brent’s score: five out of six. It was noon on the second day and Brent had until 5.15pm to try for number six. Aaron rang a mate who knew where there might be a goat and the team drove 20 minutes down the road towards Tokomaru Bay to meet up with Tony Holden, a local stock agent who knew a lot of cockies. “I had a look around this morning when Aaron called and there was a nice billy goat just over that ridge,” said Tony. A short climb later and Brent was lying down lining up his second animal, and his shooting was spot on. So Brent got his six in 45 hours, only the second time in the history of the challenge that all six have been notched up. He was one very happy chappy. 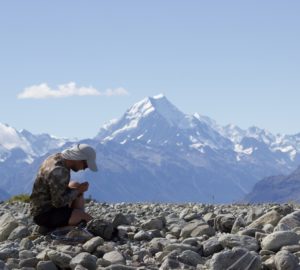 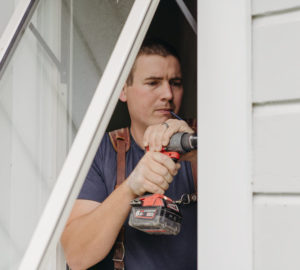 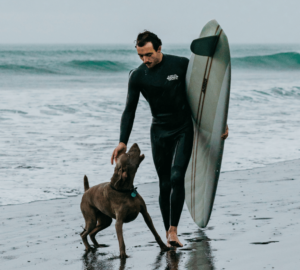 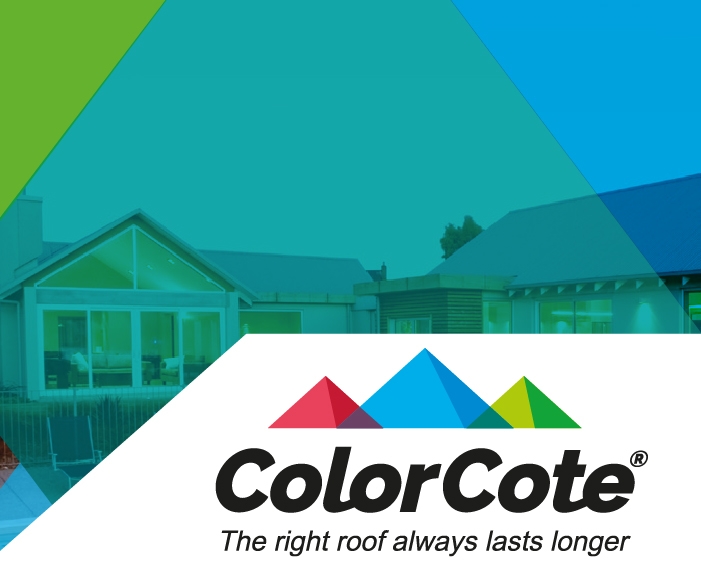