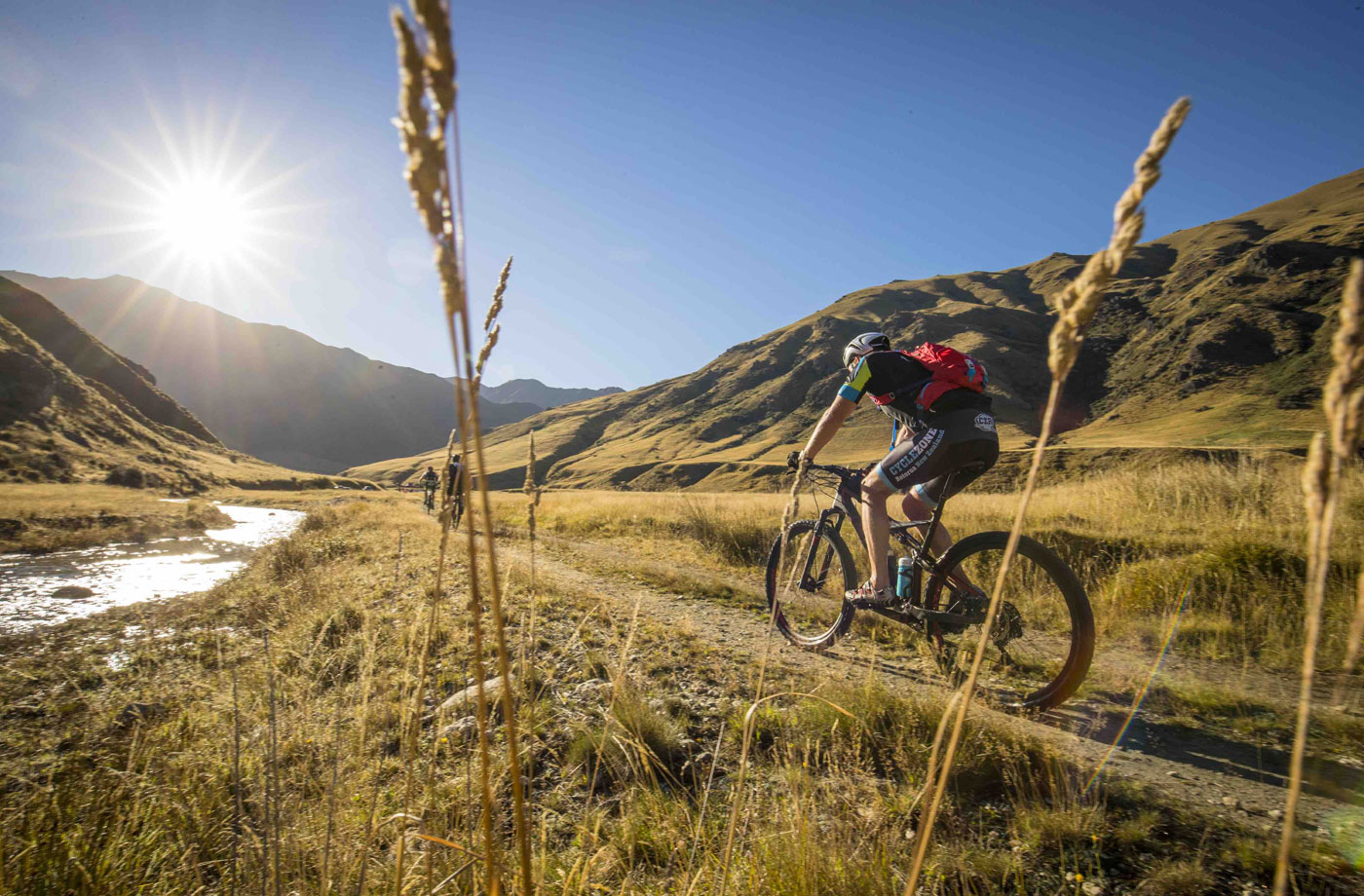 Once a year, the scared land of Motatapu is temporarily available to riders. Keen mountain biker Malcom Dawson headed down south this year to take advantage of this window, and was blown away by the event.

After my regular riding mate did the Motatapu in Otago a couple years ago and raved about it, it’s been on my bucket list. This ride takes you through some Otago back country over Soho and Glencoe stations – land that’s only open to the public once a year. 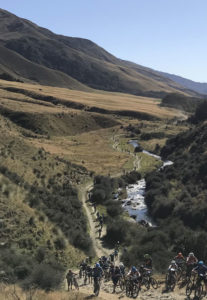 The Motatapu, not to be confused with the island in the Hauraki Gulf (Motutapu), runs through a South Otago valley into the high country between the famous Cardrona and Treble cone ski fields. Early Maori named it after the sacred river and they used the valley to travel between Lake Wanaka and Lake Wakatipu. Later the trail was used extensively in the gold rush years of the mid 1800’s. The land covers three stations: Motatapu, Soho and Gencoe. Access was closed for many years in the late 1900’s, but fortunately, for the past 16 years the private leaseholder has opened Motatapu to the public for this one day a year for us to enjoy.

Thankfully, I didn’t have to wait long until I got a call inviting me to join a crew. The group assembled at Queenstown arrivals, intros were made and off we went to a fantastic B&B in Queenstown, directly opposite the Sherwood Manor. After some rather awkward moments assembling my bike, I was ready for a beer and to soak up the beautiful views of Lake Wakatipu and The Remarkable ranges. A bit of banter had already started amongst the team, and the expectations were high for the next day.

Saturday started early as we needed to take our bikes to Arrowtown, then jump on a bus to Wanaka. This sounded like it could have been a logistical issue but with the help of the event organisers it went faultlessly. Last time I drove the Crown range road it was gravel but the road’s now in excellent condition, which gave me plenty of time to enjoy the vista.

We arrived at Glendhu Bay in no time, where we were herded into shots to start the 50 kilometre ride. There are over 1200 riders so we were staged off in waves. Knowing there was a lot of vertical meters and 3-4 hours in the saddle ahead, I started off at a moderate pace, enjoying the climb away from Lake Wanaka and up the Motatapu valley. Surprisingly, I found the uphill not too bad and actually pretty comfortable. There were also a few short 50m sections that everyone was forced to walk, which gave me the opportunity to take a few photos and see the trail of people behind. It must look very cool from the air – like a trail of ants. 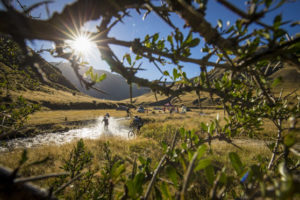 For the first hour we were on a nice farm road so passing slower riders (or riders passing me) was easy and safe. In the second hour, the scenery only got better. The alps are such a cool place, filled with wild country, magnificent views and spectacular terrain. There were a few minor water crossings and some fuel stops on the way. These stops were awesome, with water, electrolytes, cake and lollies provided. In the third hour, we were up in the high country. There were a few more shallow river crossings and the track grew narrower (but riders could still be passed). Some hero racers had already finished their day when I reached this point, while others were only halfway, so we were well spaced out, making the ride really enjoyable. There was such a mix of athletes, from the inexperienced to the elite. Fortunately, the elites were ahead of me so there was a reasonable amount of chat with fellow competitors. 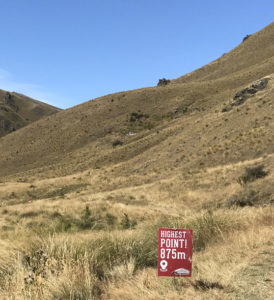 Finally, a sign popped up saying we were at the summit. Theoretically, it was now all downhill to Arrowtown. After three hours of a lot of uphill riding, I was certainly looking forward to the drop –and man the downhill was good. I was getting up to 50kph on a gravel track and the final kilometres clicked past in no time – and I am not even that quick on descent, as a few younger guys made very clear. My opinion is that you can save more time by being quick uphill than shaving off a few seconds on the way down, so this is the way I have my bike set up. And I think my theory was correct, especially when we came across a rider down injured who had been a bit too ambitious. A bit of a mess for the lad. There were people assisting and officials keeping the track safe for incoming riders, so further trouble was avoided. 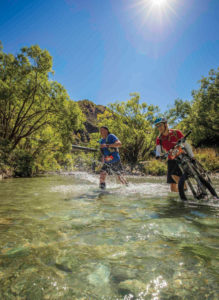 The final run in had some deeper crossings that most were walking. I was fortunate enough to be able to ride the rivers. The trick is hitting a low gear before you hit the water. I had a few gentle smiles at other’s mishaps when riders could not unclip once the pedals were underwater. The rider just slowly tips over, and when horizontal or even underwater, it takes a bit of effort to unclip. No one was hurt, but there was a bit of damage done to pride.

The last 200 meters through the bush opened suddenly to the domain and the finish line. Mission accomplished. I met up with some of the crew, and found three had already finished, and three more were still on their way. Before long, we were all having a few beers in the domain, watching the prize giving and giving the officials some praise for such a well-run event.

Paul, our lead rider, did especially well, winning the over 50’s section and getting 30th overall with a time of 2hr28min. Considering the 1200m climb for three quarters of the way, this is a fantastic effort. My time was 3hr16min which I was very happy with, but I still am aiming to take to take 10-15 minutes off in 2021. 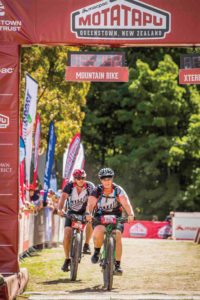 We live in such a wonderful country with adventure everywhere. Every sport is covered and every season is catered for through a wide range of organised events around this fine country.
I hope you get the chance to get out amongst it this summer! 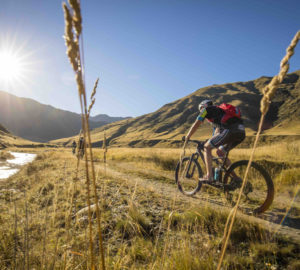 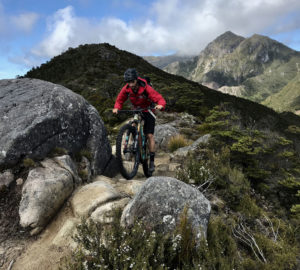 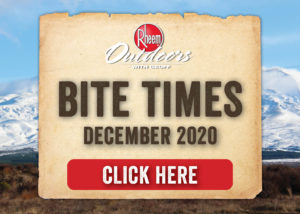