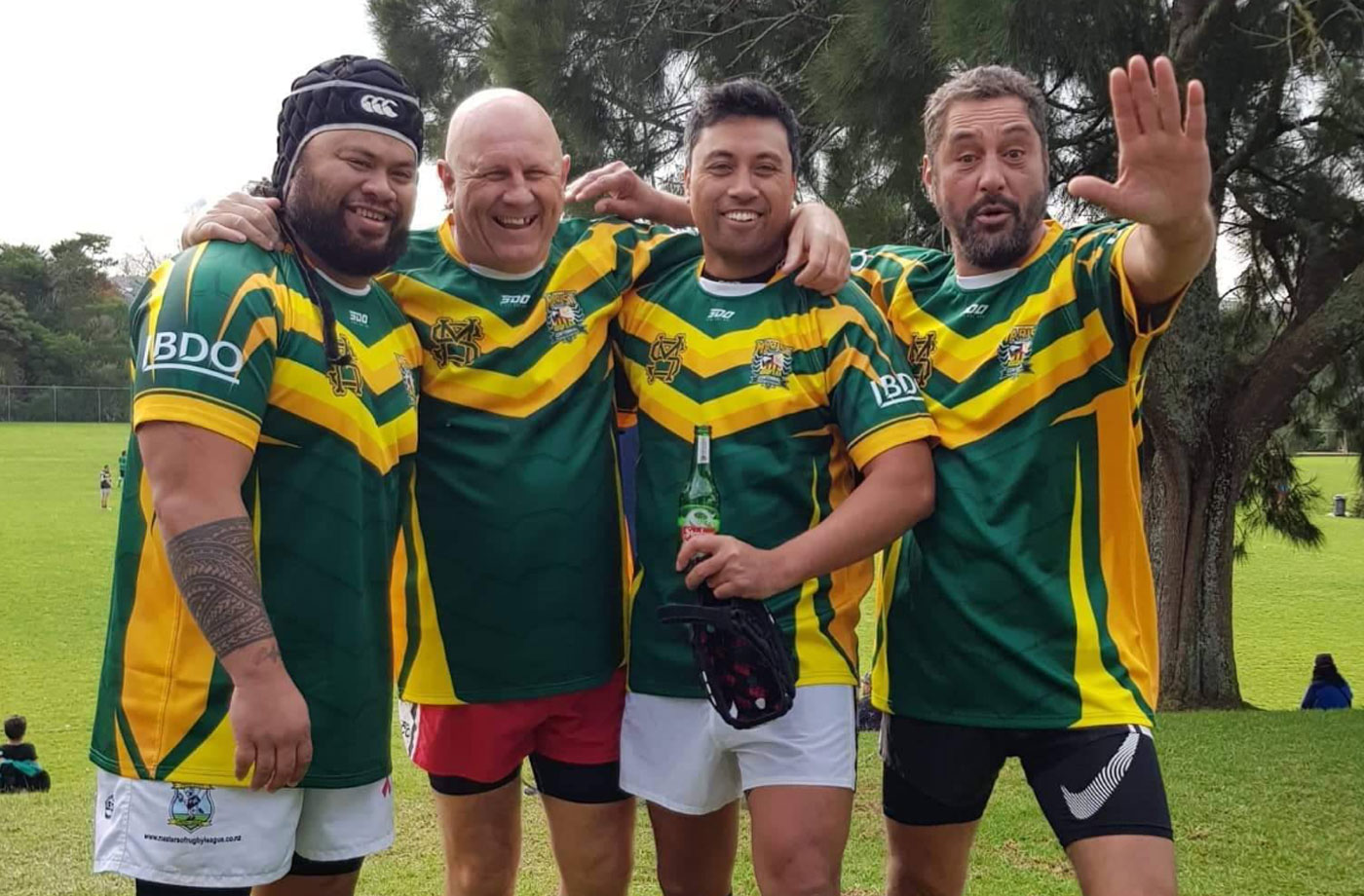 I first heard of ‘Mad’ Mike Owens as the go-to guy for scoping out tradies to profile in this magazine. However, he took me by surprise by nominating himself alongside a bunch of other prospects. I figured that if the bloke signs off his emails as ‘Mad Mike’ then he must have some good yarns!

I caught up with Mike for a coffee in Auckland a few weeks later when there was a gap in his busy schedule. As a sales rep for Rheem he spends a lot of time on the road and he prides himself on the good relationships he forges with his clients.

He began his career on the tools in both plumbing and gas-fitting capacities for different businesses, and later owned his own business. He has worked for several major plumbing product suppliers, and after leaving a stint at Rheem many moons ago on good terms he was later welcomed back and hasn’t looked back since. He reckons he has a unique way of repping – as a “straight shooter who is also very supportive”. It became clear as we continued talking that he is definitely both of these things!

I asked Mike about the state of the NZ plumbing industry and what the future holds for it. He says demand for plumbers continues to increase and he’s often persuading the younger generation to get into the trade. Although the cowboys don’t last long, he reckons the rewards are very handsome in the form of utes, boats and baches for those who do the job properly and change accordingly! He noted increased opposition from overseas suppliers with their often-cheap manufacturing and, like any good sales rep, explained that Rheem products are kiwi-made using quality materials and backed up by good warranties and customer service. 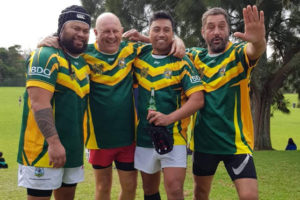 Sport has always had a huge bearing on Mike’s life. Born in Liverpool, he is naturally a keen soccer fan, but when he moved to NZ at a young age other sports also took his fancy. He describes himself as very competitive, and this trait helped him succeed in softball and soccer at Mt Albert Grammar, while he played rugby league during the same period for the Marist Club as the school staff favoured rugby union.

He grew to love playing league, and this is how he earned his nickname. People began calling him ‘Mad’ Mike because he was a tackling machine, never took a backwards step, and was never far away from any on-field dustups. He recalled a game against Otahuhu where Francis Leota broke his arm in three places, but he stayed on the paddock for the full 80 tackling away! In fact, he tackled so much that he was shifted from his original position at halfback to loosie, 2nd row, and eventually hooker. 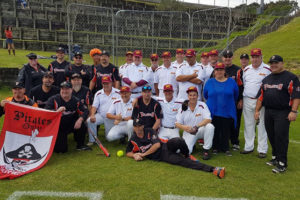 This mad attitude helped him earn both provincial representative jerseys and the respect of the biggest names in NZ league, such as ex-Kiwi’s star player and coach Gary Freeman, “larrikin” Stacey Jones, and the legendary ‘Mad Butcher’ Sir Peter Leitch. He wouldn’t say who was madder, only that they are easily the two most fanatical Warriors fans. I asked him about the Warriors chances this season – he said there is some great young talent coming through but the NRL is a tough competition and most of the “armchair critics” don’t truly appreciate that. Mike’s involvement in sport runs deeper too. He has held long tenures coaching local soccer, softball and league teams but unfortunately can’t coach anymore due to work commitments. He has talked league and soccer on Radio Sport for many years, and he still plays softball and masters rugby league in the 50-60 years age grade. He explained that the grade is “supposedly hold”, but when some clown comes steaming in with high knees then Mad Mike fires up and hits them properly! 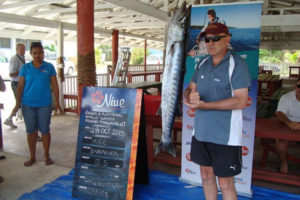 Mike tries to fit in a few fishing trips with customers, colleagues or mates but there are a couple of plumbing fishing competitions which he always pencils into his calendar. One is a big annual event held over a late summer weekend on Motutapu Island in the Hauraki Gulf. Rheem and the other major plumbing suppliers join forces and host around 100 tradies from the industry in what sounds like a whale of a time with plenty of cans and good food consumed. Mike MCs the event – no doubt doing a fine job. 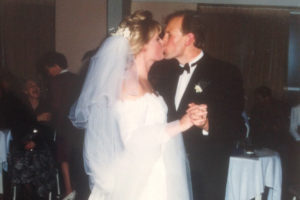 Family is very important to Mike.

He’s proud of his “fantastic and supportive wife” (who he met while coaching her touch rugby team back in the day) and his three children – all of whom have represented Auckland in softball or rugby league. He told me his family once appeared on a TV show titled The Cheap Life. Although his customers gave him a lot of stick for it, he says it’s better than being on Police 10/7! 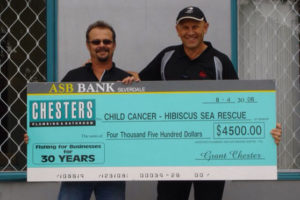 Mike has raised money for child cancer since he was 19, leveraging his friendships in league to get anything from signed jerseys and balls through to superstars such as Steve Price signing up as ambassadors for the charity. Mike also had a 12-year stint as a volunteer firefighter – entering as a “loudmouth smart ass” and leaving as a senior station officer. ‘Mad’ Mike – what a legend. 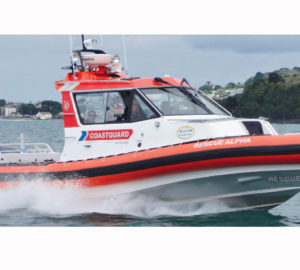 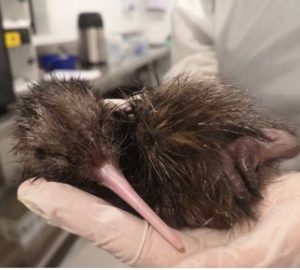 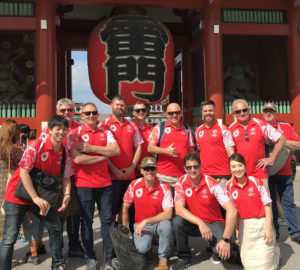