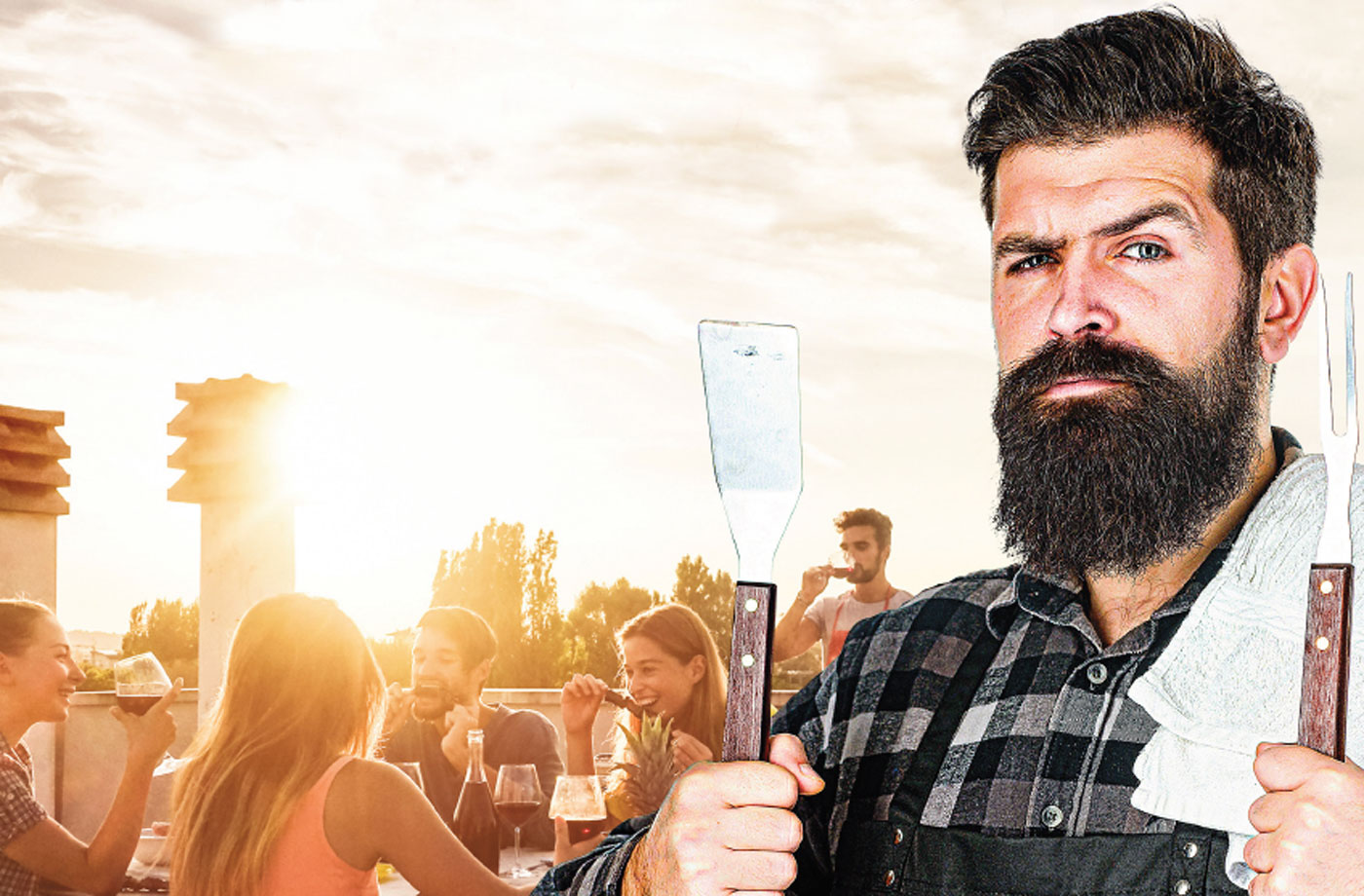 The history of barbecuing

When early humans discovered fire, not only did it’s obvious warming properties make life in general infinitely more comfortable, but its utility with food became apparent – proteins (meat) gently heated over its embers until cooked and smoked, improved taste and allowed it to be preserved for longer. 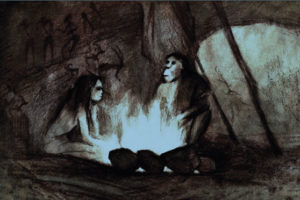 Being able to store left-overs for future sustenance changed the entire landscape of human advancement – to the point that many of our forebears were enabled to take the ‘wheels off their caravans’ and localised tribe-based structures soon followed, that allowed for shelter and hunting opportunities across the four corners of the globe. From those early BBQ endeavours grew mighty civilisations and an increase in the overall longevity and prosperity of the human race.

Being able to control the temperature and size of these early fires to the point where consistent results were achievable meant that new flavours and techniques could be experimented with and the ‘pitmaster’ was born. Those early prehistoric ‘pit masters’ would surely have been revered for their abilities to turn bland tasteless raw protein into succulent meat.

I have been very fortunate to travel to many overseas destinations in my career as a cameraman for the Journey of a Fisherman project including the Middle East, USA, Mexico, Guatemala, Costa Rica and Panama. At all these places there have been variants on cooking with fire and using smoke to infuse local flavours into meat. Variations in techniques and flavour accents have clearly been passed on from generation to generation of ‘pit masters’ with each developing their own distinctive and tasty end results. 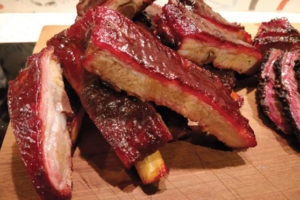 Kiwi’s are no different! Many of us cut our teeth smoking succulent kaimoana. Many of those from my generation, before the advent of gas BBQs, watched eagerly as, in most cases, the man of the house flipped steaks and the humble snag over coals or on special occasions participated in firing up hangi stones for a ‘low & slow’ underground steamed BBQ of sorts.

Today there is a resurgence in ‘low & slow’ BBQ techniques for the same reasons that occurred to our ancestors – meat just simply tastes better when just enough heat and flavours are applied over a set period of time. However, when done right, left-overs appear to be a thing confined to the pages of history as diners often line up for seconds and thirds!

As an avid barbecuer there is just something that gets under one’s skin when a ‘low & slow’ BBQ is looming – the planning, butchering and preparing of the proteins, adding a secret rub here and there, controlling the fire to the perfect degree for hours on end, then the gasps from onlookers as the first run of a cherished blade melts through the meat revealing a succulent result to the ‘oohs and ahhs’ of whanau and friends. 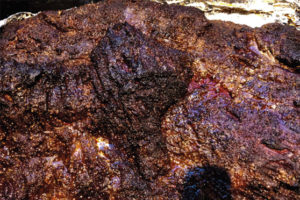 Barbecuing has become somewhat of an art form over the last decade or so and has created a booming industry to cater to both the experienced and budding ‘pit-master’ alike. On the market today there is a plethora of BBQ manufacturers, coal & wood options, rub and sauce suppliers, competition events, social media sites and ‘low & slow’ restaurants that cater for what is now considered a passion by many.

To get started, I suggest setting yourself up with the best fit-for purpose equipment your budget allows for. For folk that lead a hectic lifestyle, then a pellet style ‘set and forget’ smoker may fit. These BBQs use digital technology and run from a power source – whilst they tend to cause the gnashing of teeth by the purists, they are easily mastered, often intuitive and provide consistent results every time. 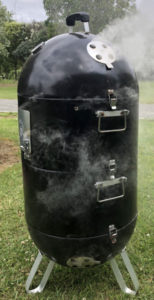 Kettle style BBQs need not be expensive and don’t take up much room but do require regular tending and monitoring. Provided fire is controlled well they get the job done well and also have the added advantage of being able to cook steaks to perfection directly over the coals.

Then there are offset ‘stick burner’ style smokers that most pit masters aspire to own. Offsets tend to have a large capacity for feeding the whole tribe, are well constructed, and fit the ‘low & slow/BBQ is life’ mantra. Nothing is more satisfying than kicking back with your preferred beverage while a big ol’ smoker is chuffing away and you know the result is going to be on-point. There are plenty of secrets, jargon and etiquette associated with BBQing, most of which stems from the American BBQ competition scene but it doesn’t take long to master your own fire and style once the basics are taken care of.

I’ll cover the basic techniques over the future instalments and coming up next I will share one of my family favourites – turning the humble chicken drumstick into something pretty special.

• A coal chimney is a must for getting your fuel white-hot before adding it to the pit.
• A decent knife for butchering and trimming excess fat from your chosen proteins.
• A decent meat probe for insuring your meats hit the correct temperatures, and with poultry and pork, in particular, are food-safe for consumption.
• A selection of BBQ rubs and sauces (making your own from scratch is great but to start with there are plenty of off the shelf options).
• A cook plan and plenty of time to execute your BBQ. 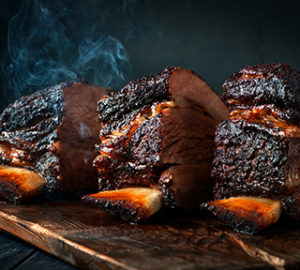 The long & short of it! Beef Short Rib Method 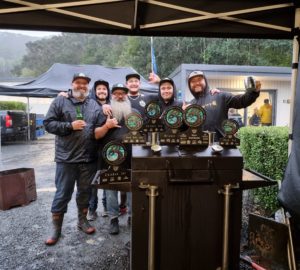 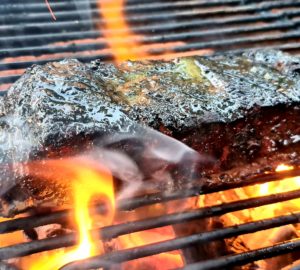 REGISTER NOW for The Great Tradie Fish Off! Free entry and over $15,000 of prizes to be won!