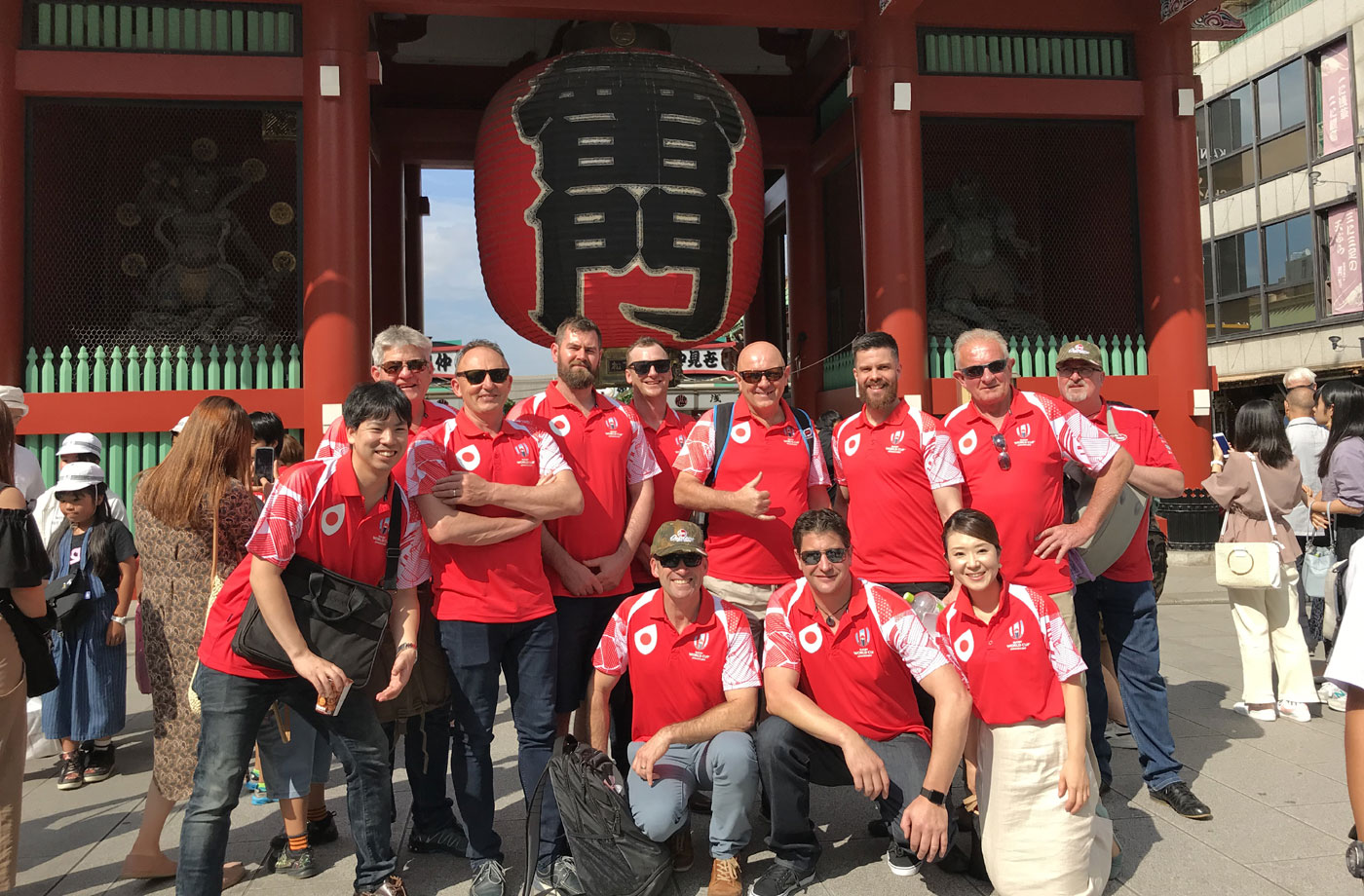 When speaking to plumber Stu McIvor, one of the winners of the Rheem Journey to Japan promotion, you can hear the smile in his voice as he recounts his action-packed trip to Japan. 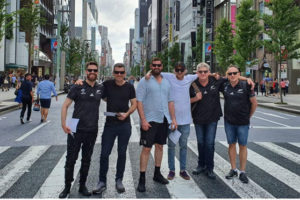 This wasn’t Stu’s first time to Japan but he was still blown away by the hospitality and courtesy shown by the Japanese people. Hosted by Rheem NZ (and its parent company, Paloma) a group of 10 flew to a very humid and hot Tokyo to catch the sights and attend the Opening Ceremony and first two games at the world’s biggest rugby event. Although it was a short trip a lot was packed into their four days including visiting temples, sushi making, a Paloma factory tour, bullet trains, karaoke and a trip to a sake distillery.

The group were gifted Japan Rugby shirts by their guide Yuki which they wore while sightseeing around Tokyo, at the Opening Ceremony and at the Japan versus Russia match. The Opening Ceremony was very moving and the group of Kiwis wearing the Japan shirts was a real hit. Earlier that day Stu said they felt like celebrities wearing the shirts especially when the locals wanted to have photos with them and they even ended up in wedding photos while visiting a temple in the Asakusa district. When riding on the bullet train, a young Japanese passenger said to the group “you honour me to wear that shirt” and as Stu explained, “it demonstrated the respect and manners of the youth” and he felt that New Zealand could take a leaf out of their book. 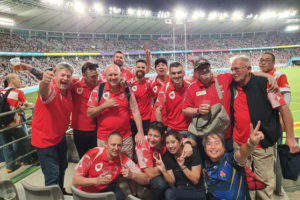 After another busy day of sightseeing and activities, the group had a date with about 70,000 others at the NZ versus South Africa match. “The Japanese love the All Blacks and New Zealanders” explained Stu who said that the atmosphere was absolutely amazing. The group also made it onto 3 News as they left the stadium and plumber Matt Maley of Dunedin was interviewed by Mike McRoberts.

If you like seafood you are in for a treat in Japan as their cuisine is delicately prepared and always fresh. The group were hosted at a restaurant where you catch your own fish which is then prepared however you like it – sashimi, grilled or fried. Every time a fish is caught, the whole restaurant would erupt with drumming and applause.

It was hard for Stu to choose just one highlight of the trip (even though the warm Japanese toilet seats stood out) but he did feel that being treated like royalty was just the icing on the cake when travelling to Japan – kanpai Stu! 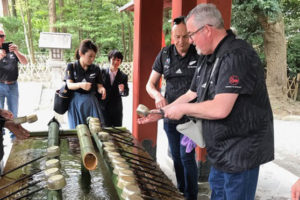 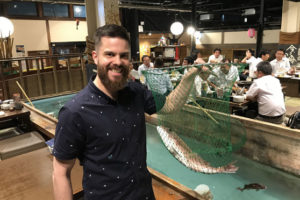 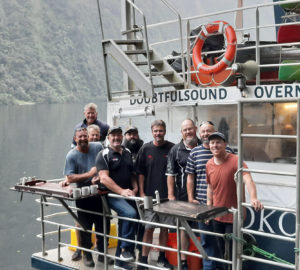