Rheem has been an iconic manufacturing brand in New Zealand for over 60 years and collaborating with Save the kiwi to grow our iconic kiwi population is a way of giving back to our community. 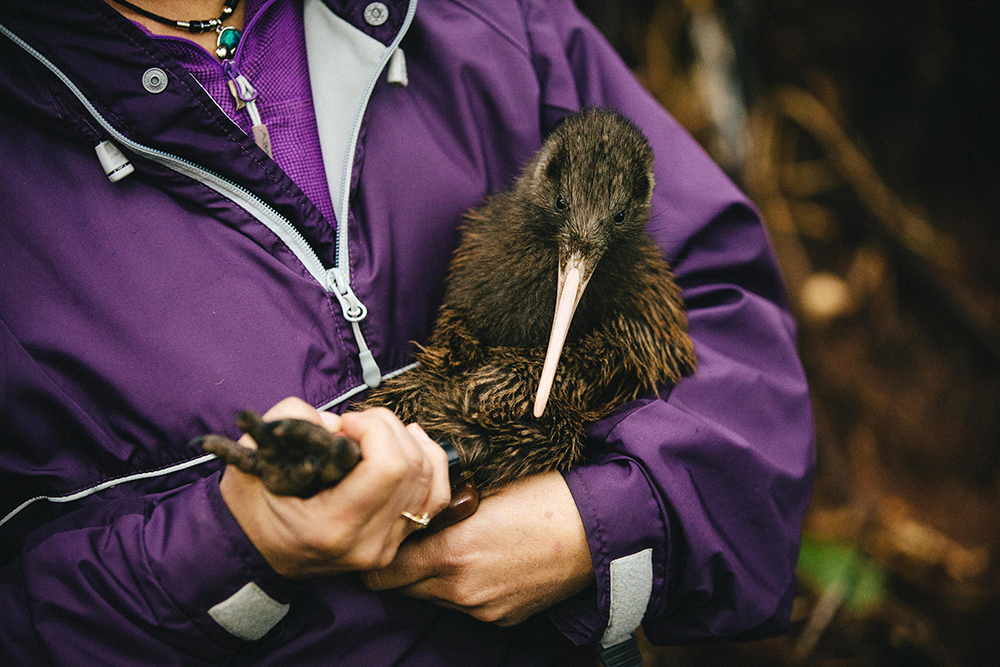 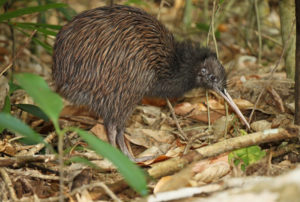 Save the kiwi (formerly Kiwis for kiwi) works alongside iwi, conservation groups, communities, organisations, and the Department of Conservation Te Papa Atawhai to reverse the 2% decline of the national kiwi population and create more kiwi-safe habitat all over Aotearoa.

New Zealand’s native forest has got to be one of the best places on earth. When you’re deep in the heart of it, all you can see is green. Rich soil and the crunch of dead leaves under your feet emanate a damp earthy aroma – you can smell it right now, can’t you? Above, the gentle rustling of the canopy makes you feel like you’re a million miles away from reality, the wind creating sounds that the city just can’t replicate.

And the best bit? The chorus of birdsong all around. The flitter of a piwakawaka’s wings, the melody of a tūi’s song, and the iconic sound of a kererū’s wings as it defies gravity and somehow makes it to the next branch, merge to create a special sound, and a special experience, that can only be found in Aotearoa.

The only sound that’s missing? The call of the kiwi.

Just a few hundred years ago, New Zealand was home to millions of kiwi. If you’d been on one of the first boats to land on our shores, there were probably so many running around that you could have accidentally stood on one during a midnight stumble from your house to the long drop. But as kiwi habitat was cleared to make way for farmland and predators were introduced (and ironically more predators were introduced to control the first predators… we’re looking at you ferrets), kiwi numbers have been slashed and today the population hovers at around 68,000 – and that number continues to drop at around 2% every year.

New Zealanders identify themselves as “Kiwis”. In fact, introduce yourself to someone overseas and chances are they’ll call you a “Kiwi” too. But if the kiwi population continues to drop at this rate – 2% a year works out to around 20 birds a week – and if no one was to step in and do anything about it, there’s a very real risk that our namesake could disappear from the wild within a few generations. And then what would we call ourselves?
Some people might think it’s ironic that we’ve been named after this small, flightless, seemingly defenceless bird that sleeps all day. In fact, the kiwi is all sorts of inspiration. 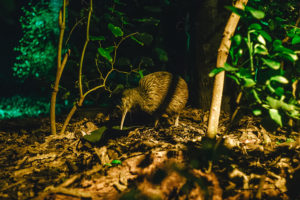 It’s clever. Incredibly clever. Why wouldn’t you sleep all day so you can party all night, right?

It’s cute. Everyone loves it. You see a photo of a cute cuddly kiwi and unless you have no heart you instantly turn into mush because of the fluff.

It’s feisty. It doesn’t often take the first punch but if it’s backed into a corner, it will sure as hell stick up for itself, so beware its kick.

It’s the underdog that we love to see overcome the improbable. Despite its small stature, tiny wings (yes it has wings, but they’re only an inch long and are basically useless), and general quirks (in proportion to its body size it lays a bigger egg than almost any other bird, and it’s the only bird in the world with nostrils at the tip of its beak), the kiwi is slowly coming back from the brink.

Save the kiwi (formerly Kiwis for kiwi) works alongside iwi, conservation groups, communities, organisations, and the Department of Conservation Te Papa Atawhai to reverse the 2% decline of the national kiwi population and create more kiwi-safe habitat all over Aotearoa. What we do is in the name. We work to raise awareness of the kiwi’s plight, how important this taonga is to all New Zealanders’ identities, and what people can do to help. We work to save the kiwi so future generations will have the chance to get up close and personal with our namesake in the wild one day, instead of having to resort to only seeing one behind glass (and if you’ve ever been to a nocturnal kiwi house, you’ll know how hard that is).

To find out more about Save the kiwi and to get behind the cause, visit www.savethekiwi.nz.