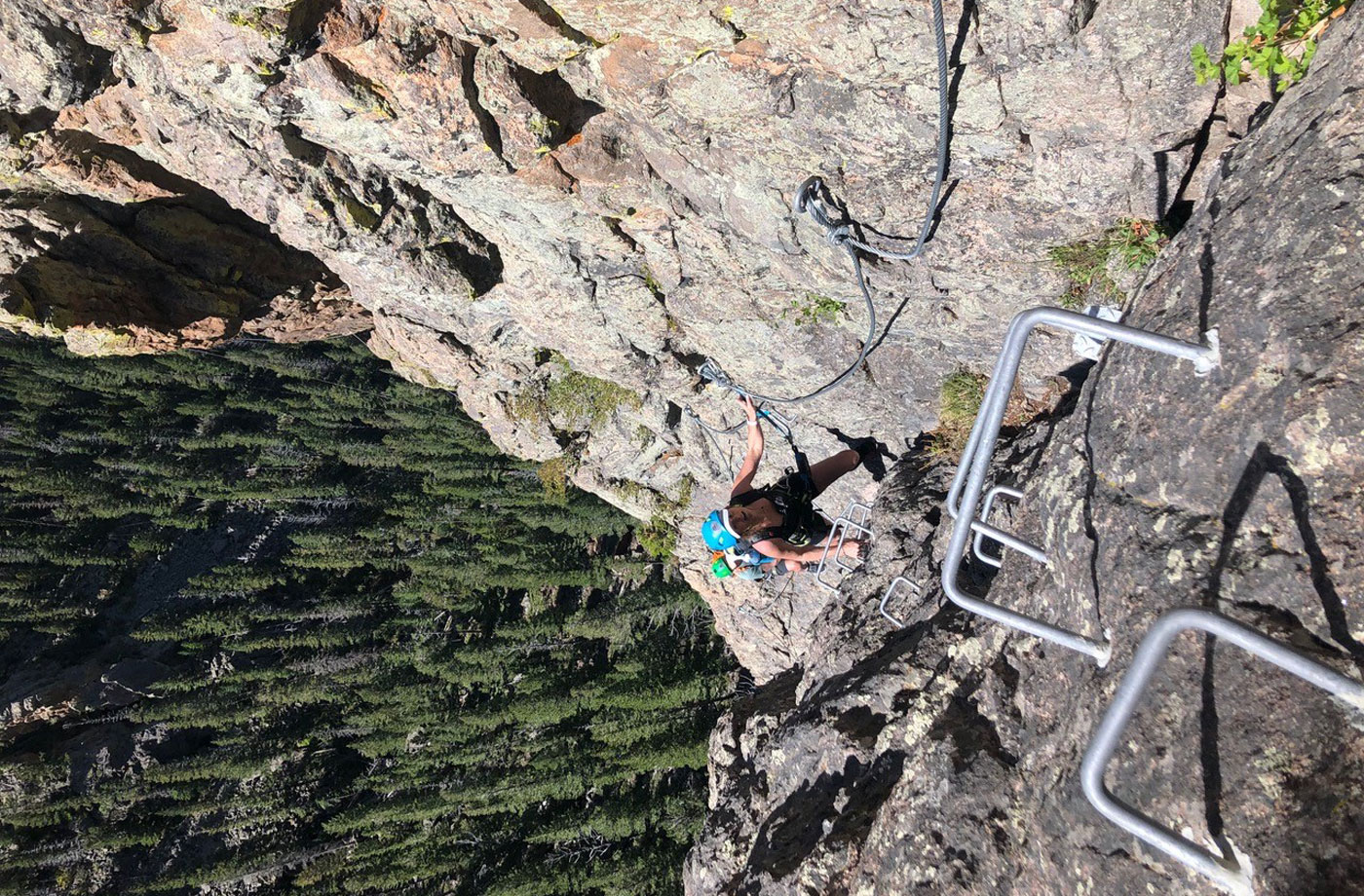 Rock climbing is a sport on the rise in New Zealand. Below, Steve Dickinson gives us an insight into what’s going in the world of climbing, and provides some great tips for those thinking of giving it a go.

Climbing was once the pursuit of outlaws, social rebels and the self-named ‘dirt-bags’ who lived outside of normal society just to go climbing. That’s what climbers were about. It was and still is in many areas, a full-blown counterculture, frowned on by park rangers and ogled at by disbelieving onlookers.

Then somewhere along the way in the last two decades, things changed. Out of the shadows and into the first light was ‘Dawn Wall’ (a hugely successful climbing movie), which was followed by ‘Free Solo’ (an Oscarwinning documentary). Now, climbing has stepped into the glaring spotlight of the Olympics.

For those who don’t understand the sport, it was (and still is) seemingly crazy, dangerous and hard to get into. In the past, unless you had connections in the inside circle, you had no hope of getting in because it wasn’t something one could just go and do. You needed equipment, knowhow and someone to show you the ropes (literally). The consequences of getting it wrong were far too extreme for anyone to just have a go themselves.

Today, however, things are changing – and fast. Instead of belonging to a particular group, climbing has become the newest fitness and outdoor trend. Pull on your Torpedo7 yoga pants and Kathmandu stretchy tee, order your expensive soya double shot chai latte and head on down to your local climbing gym for an hour session at lunch. You don’t even need to own climbing shoes – you can rent shoes there, hit the easy beginner grades and just like that you’re a ‘rock climber’.

Media cover the most “daring” rock climbing feats. It is easy to reinforce the widespread misguided perceptions of the sport. New and non-climbers only see select climbers doing amazing feats like Alex Honnold who climbed El Capitan in Yosemite without ropes (watch the movie – it is staggering). There is a massive step from the climbing wall at your local gym to putting yourself at risk on a real rock in the wild.

If you are keen on taking the next step to go outside, make sure you join a good club or do an appropriate course with people who know what they’re doing. There is a whole world out there to climb and making sure you learn the ropes and do it safely is essential.

Below is a brief introduction to some of the most popular forms of outdoor climbing you may want to give a shot. 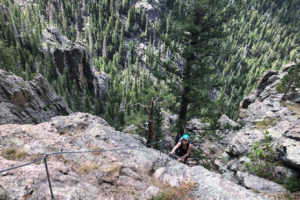 Free climbing involves using your hands and feet to find handholds and footholds to climb the rock-face. You have a rope tied to a harness around your waist, and a belay partner is holding the other end of that rope. If you fall, the rope which is controlled by the belayer will catch you. This is common at indoor climbing gyms, with the rope often tethered to the ground.

No ropes are used with this style of climbing, and if you fall, you will drop all the way to the ground or the next ledge. Those that do it enjoy both the risk and the freedom, but the consequences of a mistake are high.

This is basically free climbing but on the difficult sections, aid climbers place chocks, cams or pitons in cracks above them, attach an aider, such as a webbing ladder called an etrier, and then pull themselves upward using the aider instead of pulling on the rock itself. 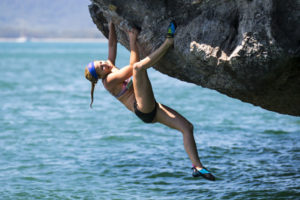 This is a new, high-profile way of climbing. Deepwater soloing is another form of ropeless climbing, like bouldering, but is completed over water deep enough to safely break a fall. Most well-known deep-water soloing in recent years has taken place in overseas locations like Spain and Vietnam, but there are some viable spots in Taupo and Kawakawa Bay.

Bouldering is the most accessible form of climbing; you need only climbing shoes, chalk and a “crash pad”. It is a bouldering aspect of climbing that will be at the Olympics. Bouldering routes, or “problems”, are typically very short, and only require a handful of very powerful moves to complete. The ‘crash pad’ is to soften your fall as no ropes are used.

Cliffnicking : Not for the Faint-Hearted

Cliffnicking and the Via Ferrata are two more climbing experiences worth looking into, and I was lucky enough to do both recently. Via Ferrata is an Italian phrase that means “iron way” and it refers to a fixed climbing route which has been established so people can experience what it’s like to rock climb, without needing to have any technical climbing ability.

‘Cliffnicking’ involves eating lunch or dinner on a portaledge attached to a sheer rock face hundreds of feet above the ground. 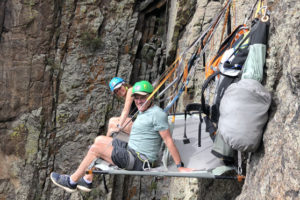 We checked into KMAC (Kent Mountain Adventure Centre) in Estes Park in Colorado and met Kalley, our guide for the day – she was the quintessential rock climber.

The Via Ferrata in Estes Park climbs roughly 600 vertical feet and traverses across the middle of an exposed, steep cliff, giving you a mental challenge as well as a physical one – this is what we took on first and the views were spectacular. You know when you’ve reached the top as the scene is somewhat similar to what you’d find at the prayer flags at the top of Everest.

After a brief stop, we moved to the start of the rappel for our portaledge lunch. Going down is usually the easy part, but strangely that was not the case. Although clipped into the rappel line, tipping yourself backwards off the edge of a cliff is anything but natural. You are putting all your faith in the line, with only your feet securing you to the sheer cliff face. As we inched our way down, the portaledge offered only the tiniest of safe havens between us and the 600-foot sheer drop to the bottom. Perching on a ledge held onto the side of a cliff by a few tiny strap harnesses is a strange sensation (to say the least). Despite being reassured that the safety holds were exactly that, “safe”, it was hard to relax. It took every ounce of mind over matter to simply trust that we were indeed safe, when all our instincts screamed the opposite.

After a delightful lunch, we rappelled to the bottom and sat and looked up at the tiny space we had been sitting on as it flapped in the breeze. We were perfectly safe at all times but dipping crackers in hummus while hovering 600ft off the ground is not something you get used to in a hurry. 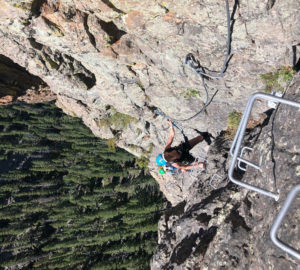